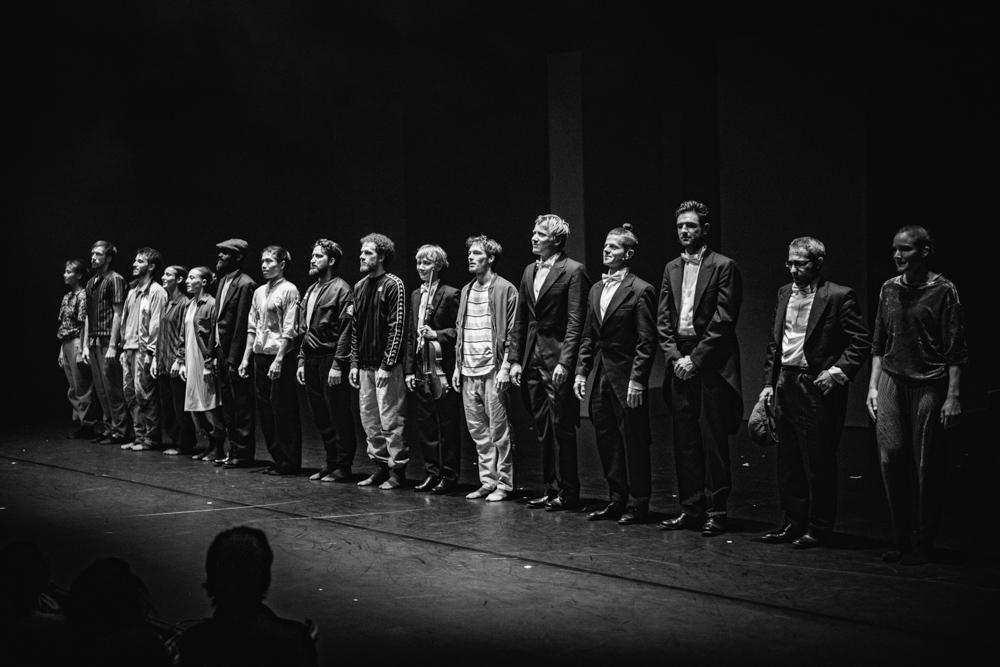 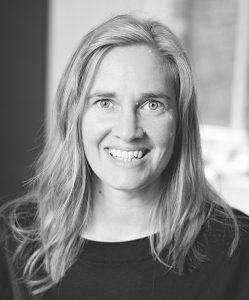 Hofesh Shechter Company today announced the appointment of Colette Hansford as the company’s new Executive Producer from 1st July. Colette will support and work alongside Hofesh Shechter in the creative and organisational development of this internationally renowned contemporary dance company. Colette currently holds the position of Administrative Director and has been part of the Executive team of HSC for over ten years. She will bring her wealth of expertise to developing the company’s business strategy and will forge new and existing partnerships across the sector, as well as growing the Company’s hugely successful national and international touring programme.

On her appointment, Artistic Director Hofesh Shechter said ‘I’m absolutely ecstatic that one of our own, Colette Hansford, is moving to the top of our organisation to lead us into the exciting future ahead. Colette has an invaluable knowledge of the terrain in which we operate, coupled with the ability to create a kind and supportive and productive work environment. Her love for the field and the work, makes her a perfect and thrilling fit for the job. I can’t wait to begin working with Colette in her new capacity as Executive Producer.’

Colette Hansford said ‘Working alongside Hofesh Shechter to develop the company over the past 10 years, has been rewarding, motivating and energising. It has been a privilege to realise our vision with an exceptional and inspiring team of dancers, staff, musicians, technicians and creatives alongside the Board, stakeholders and supporters. It gives me immense joy to join the team and Hofesh in my new role as Executive Producer, working to realise our ambitions for the company and to connect our diverse projects with audiences, artists and participants in the UK and worldwide.’

Gerard Lemos, Chair of the Hofesh Shechter Company Board said: ‘I am delighted that Colette Hansford, one of the founders of Hofesh Shechter Company will continue to bring her talent and experience to this company identified with expanding the appreciation of contemporary dance. Colette’s career has been consistently associated with outstanding success, and we are immensely pleased to have persuaded her to stay with us for the next stage of our company’s progress.’

As co-founder of Hofesh Shechter Company, Colette has led on business and strategic development for the last 10 years, growing the brand worldwide and producing and delivering UK and international touring work, alongside numerous large-scale creative projects. These include Olivier Award nominated production; Grand Finale, Political Mother: The Choreographer’s Cut at Brixton Academy; Orphée et Eurydice at the Royal Opera House and Hofesh Shechter’s Clowns, commissioned by the BBC for Performance Live. Prior to this, Colette worked in programming, artist development and venue management, initially with ATG theatres before moving into dance, as Administrative Director – Theatre and Artist Development at The Place. Colette is a Trustee of Stopgap Dance Company.

Coinciding with this new appointment, Hofesh Shechter Company is delighted to announce that the Esmée Fairbairn Foundation has awarded a core grant of £120,000 over two years, which will, in part, contribute to the salary of the new Executive Producer, and support the development of a new programming model for the company and audiences for dance touring.