Spectacularly bold and ambitious, Grand Finale is at once comic, bleak and beautiful, evoking a world at odds with itself, full of anarchic energy and violent comedy. Filtering this irrepressible spirit, Shechter creates a vision of a world in freefall, featuring an exceptional ensemble of dancers and a live band of musicians.

‘Grand Finale was quite simply one of the most astonishing performances of dance I have seen in the last 30 years.’ - Audience member

★★★★★ 'When creative artists tackle contemporary themes the result is usually notable for one part of the equation: either as an insightful comment on the world around us or an artistic achievement in its own right. Grand Finale has the rare distinction of being both.' - Jill Sykes, The Sydney Morning Herald

★★★★ ‘a wild waltz for the end of time … [Grand Finale] ranks among Shechter’s most sophisticated creations’ - Judith Mackrell, The Guardian 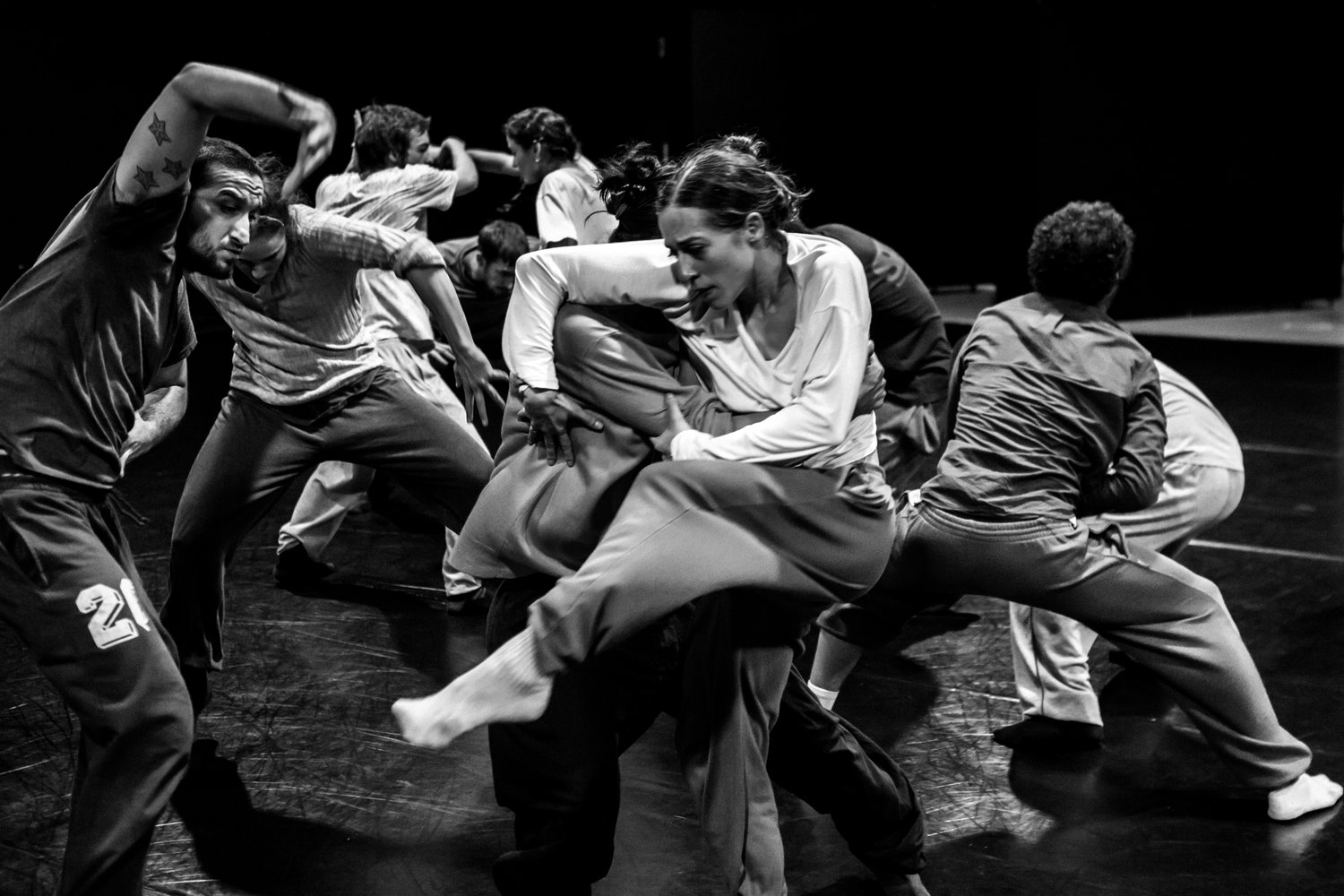 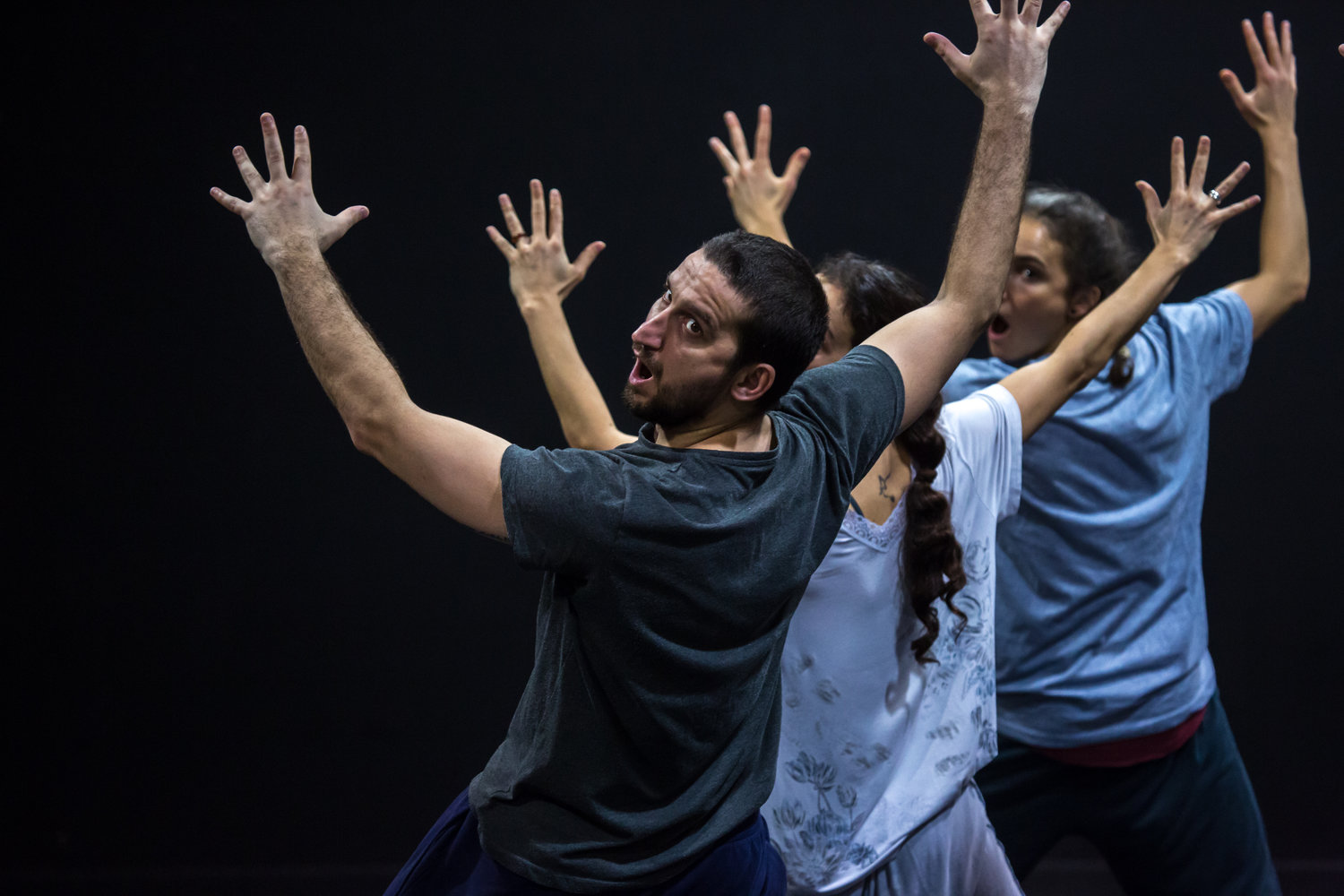 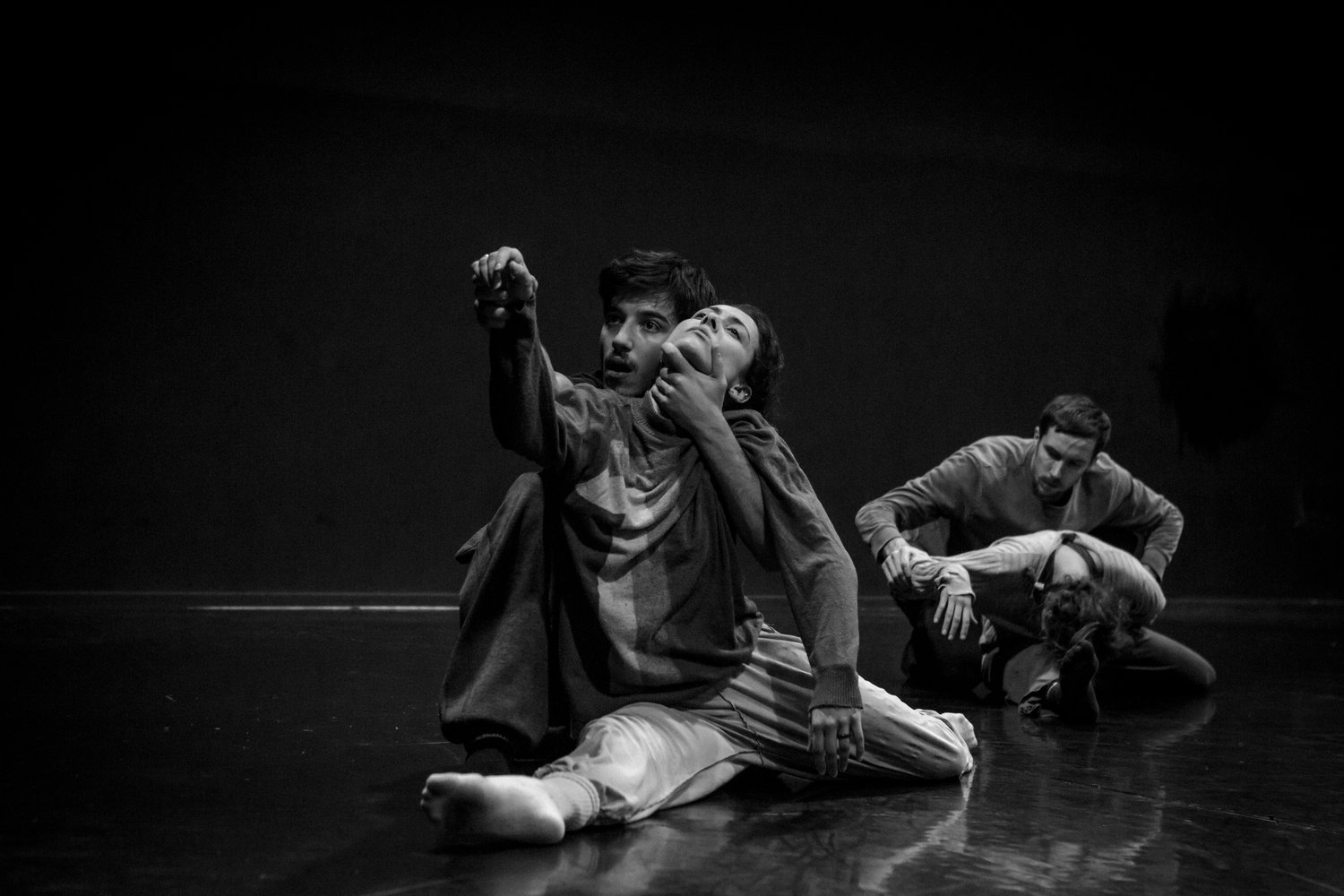 Produced by Hofesh Shechter Company and commissioned by Georgia Rosengarten.

Grand Finale is generously supported by the International Music and Arts Foundation.